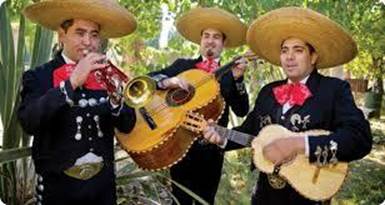 There are many bands to see during your vacation on the Mexican Riviera along the coast of  Nayarit.

Along the Chacala Nayarit coast, during any festival or fiesta you will see a range of mariachi and local brass bands vying for attention through Playa Chacala’s and surrounding areas cobbled stone streets and on the beaches.

For live music venues head to La Peñita to Hinde and Jaime’s or to Rincon de Guayabitos to Latitude 21 which has a good sized dance floor and is situated right on the beach. 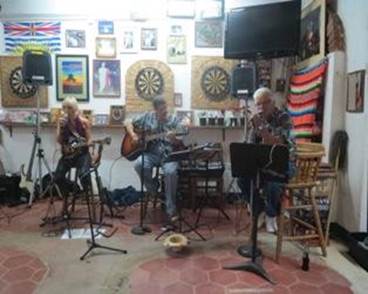 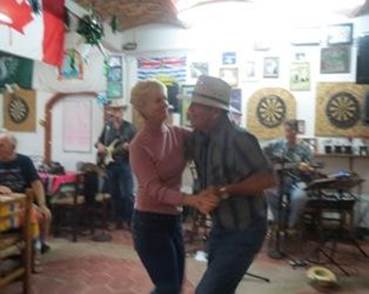 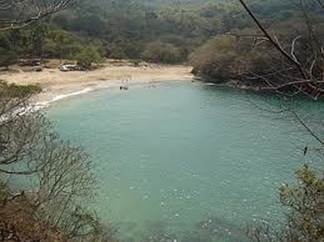 As in the past years, the event will be traditionally hosted in San Pancho on the last weekend of February.  As always, because of the gracious contributions of the performing artists, there is no charge to the public.

The Festival is held for three days, Friday through Sunday

Performances begin each afternoon at 5pm, typically ending prior to 12pm midnight.

It is a vibrant, eclectic expression of performing art and began informally in 2001,  by 2006 included some 116 performers. The Music Festival attracts some of the most colorful musicians from around the world, including international acts from Europe, the U.S., Chile, Guatemala, France and Germany. Regional talent has also been retained to include the traditional Mexican and Latin music of local musicians.

Chacala will be hosting it own Chacala Music Festival the first week in March.

Casa Pacifica often organizes a group of cars that go off to enjoy the music along the Nayarit coast.